Cultured and cell-based meat, fish and dairy products may revolutionize the food market in the coming decades. They are seen as a potential solution to problems such as the environmentally harmful effects of industrial animal farming. In 2013, Mosa Meat unveiled the first beef burger made from cultured stem cells. Since then, many other companies have joined in: the number has now grown to around 70. We report on the most successful ones in this article.

Cultured beef remains the most prominent type of meat in the cell-based market over the years. Mosa Meat, whose team unveiled the first lab-grown burger in 2013, specializes in producing ground beef products. Currently, it is focusing on the Asian market and plans to start selling their cultured meat in Singapore in just under a year.

Israeli company Steakholder Foods, formerly MeaTech, also produces beef, developing its own 3D bioprinting technology. Recently, the company announced the development of an Omakase Beef Morsel. These are small morsels of beef that are 3D printed using the new technology and are supposed to imitate the taste and texture of Wagyu beef.

Another Israeli company, Aleph Farms, is also among the pioneers on the market. For example, the company produced the first cultured beef steak in 2018, the first meat cultured in space in 2019 and the first cultured ribeye steak in 2021. In the future, the startup will also focus on the development of cultured collagens, which are currently derived from cattle or pigs.

Cultured chicken has a special position on the market. U.S.-based Eat Just sells chicken under the GOOD Meat brand, which was approved in Singapore nearly two years ago as the first of its kind globally and is available in some restaurants and through a delivery service. The company also makes plant-based egg products and is working on developing other meats.

But it’s not just in Singapore that the chicken will soon be available. Last month, U.S. regulators approved UPSIDE Foods‚ lab-grown chicken. This means cultured meat products could soon be available to the public, although early tastings will likely be limited to a small number of exclusive restaurants.

The world’s first industrial production plant for cultured meat opened last year in Israel. This factory is expected to have a production capacity of 500 kg per day. The local company Believer currently produces cultured chicken and is working on the development of other types of meat.

Dutch company Meatable was one of the first startups to replace bovine serum while improving the speed and cost of its lab-grown meat. Currently, they specialize in pork. Last month, Meatable partnered with the only commercially licensed cultured meat producer ESCO Aster. Under the partnership, the two companies will work together to produce cultured pork with the goal of making it available for launch in selected restaurants in 2024.

The Australian company Vow is also going to enter the market soon. Under the Morsel brand, cultured meat from the umami quail will be available in restaurants in Singapore by the end of this year. Vow was founded in April 2019 and introduced the world’s first cultured kangaroo meat the same year. This makes it the first company to grow meat from cells of non-domesticated animals. Currently, the Australians are researching the development of meat from unusual species such as kangaroo and alpaca – in total, the company’s genetic library counts 22 different animal species.

Mission Barns from California has also developed some types of meat, but their focus is on the development of laboratory-bred fat. Since the lab-grown meat that is currently being produced consists mainly of pure protein, Mission Barns aims to produce lab-grown animal fat that will be added to traditional lab-grown meat. The result should be a product that mimics the mouthfeel and taste of traditional meat particularly well. 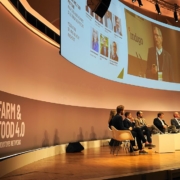 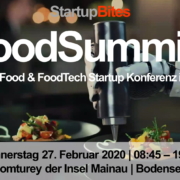 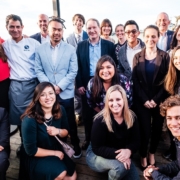 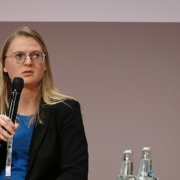 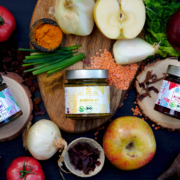 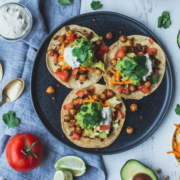 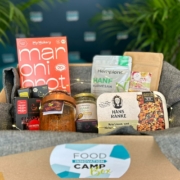 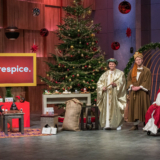 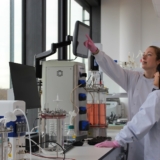